Top 10 most affordable states for Daycare 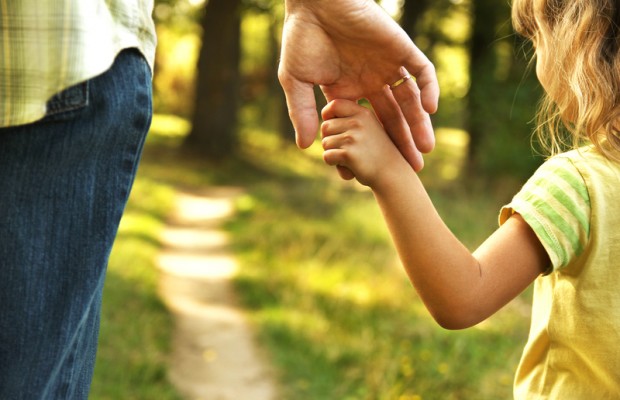 Understanding the cost of dau care in the USA is important for both parents and providers. We examined the cost of child care by looking at the most recent data available in 2020. Specifically, we paid the closest attention to three criteria, including the following:

The Department of Health and Human Services determined that tuition for child care is affordable if it doesn’t cost more than 10% of a family’s annual income. There isn’t a state in the union that can fit this description. we’ve listed 10 of them here.

In Mississippi, it costs families $453 per month on average to put children in child care centers. For toddlers up to the age of four, it costs $400 per month.

An average household in Mississippi earned $3,675 per month, and if these families had an infant, it would have cost 12.3% of their income to pay for child care. This is a state where residents may be eligible to receive help with these costs.

In Alabama, it costs a family $500 to have an infant in quality child care. It costs $432 to place a child of four years old.

Alabama is a state where people are having difficulties paying the costs of child care. In most cases, these costs equal to 11.9% of the family’s income. A family that is earning the minimum amount is only earning $15,080 each year or less. These families are underneath Alabama’s poverty line, so they need affordable child care.

South Dakota has the lowest average cost for child care. Families only pay $543 per month on average for a baby. A child of four years old costs them $500 per month.

On average, South Dakotans make $4,700 per month. This means that they would have paid 11.3% of their salaries for one child. They can receive help from the South Dakota Department of Social Services if they need assistance with these costs.

More families are struggling financially in Arkansas than in any other state in the union. In 2017, the poverty rate was 4%. This gave Arkansas the seventh-highest poverty rate in the U.S. If a family is earning the minimum amount, the parents must spend 35.8% of their pay on the costs of child care.

Even though the cost of living is the second-lowest in the U.S., 82% of the families cannot afford child care.

In South Carolina, the median household earned $4,350, and they spent 13% of their pay on child care. Fortunately, they have the SC Voucher Program that pays their child care bills so that the parents are free to go to work.

Although it costs less to put kids in child care in Kentucky than other states, the average family earning $4,500 per month spends 12% of its gross income on this cost. This makes it impossible for some people to afford child care.

Workers in Idaho earning the minimum amount of $7.25 per hour cannot easily afford to place two children in child care. If a family is earning the median $4,600 per month, the parents must pay $1,161 per month for an infant and a four-year-old, and this is more than they would pay for their rent.

A parent earning $7.25 per hour must work 89 hours to pay the costs for his or her child in child care. This is the case even though child care doesn’t cost as much as in most states.

The median income is $55,600, but these families would need to spend 17% of their income on child care.

If a parent is earning the minimum amount of $5.15 per hour, it’s not possible for him or her to afford child care. If this worker has an infant, it would take 80% of his or her income to pay for an infant in child care.

0
What is the difference between daycare and preschool?
What should I look for in a daycare checklist?