What Age is Considered “Infant” for Daycare? 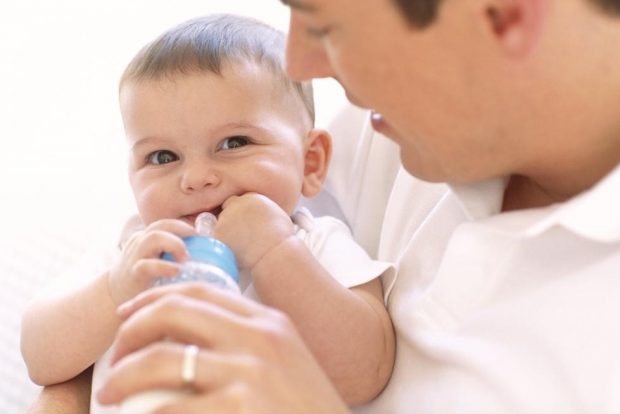 The term “infant” is often used as a general term for the earliest stages of childhood—so what does it actually mean in the context of infant childcare? The distinction is significant because it impacts the rates, regulations and availability of services for your infant.

Age in the Context of Infant Childcare

According to Childcare.gov, an infant is a child under twelve months of age. Children are believed to have exited the “newborn” stage within two to three months after birth. While requirements vary by state, it is generally accepted that there should be no more than four infants to a caregiver and a maximum of eight infants per age-group. This is significant because infant childcare regulations require fewer infants to a caregiver than any of the older age-groups. Mixed-age childcare has different regulations, with smaller numbers per age-group.

A University of Michigan study cites the importance of “[s]mall group sizes, low adult-child ratios”[1] in infant daycare. These factors have a direct impact on child attachment and development, resulting in significant positive impacts, later in life.