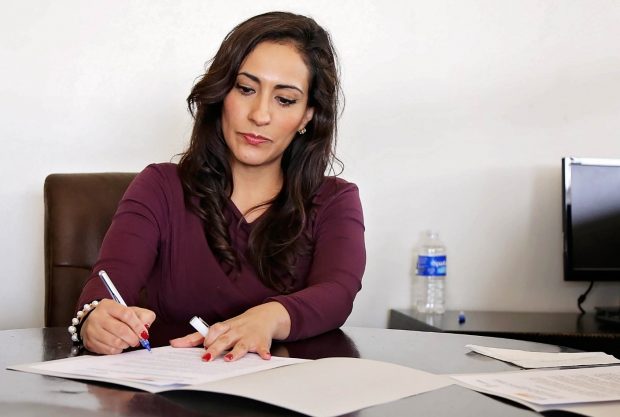 When looking at the unemployment rate in the United States, it is easy to misconstrue the low number as meaning that a high percentage of Americans are working stable jobs. Not only does the number include a significant portion of part-time workers, but it also does not include those who have completely dropped out of the workforce. These are people who do not even want to try and find a job right now. One of the groups that fall under this category are moms who could not find affordable childcare for their kid.

Interestingly, the number of women that are actively looking for a job, or working, is going through a two-decade decline. And we are still going downward. It is also the same time when the cost of childcare began to increase. Is there are a relation between these two trends, or is it a mere coincidence?

A study from a student at Princeton University analyzed the trend of women’s unemployment, starting in 1985 and continuing to 2011. The years were chosen because the mid-1980s represents a time when women were entering the workforce in huge numbers. And by the 1990s, we were at a stage where female participation in the workforce was at its highest level. But now there are many other first-world nations that are surpassed the United States for the percentage of women who are in the workforce.

For the United States, the peak came around 1995, and it has been steadily declining ever since. It is not a huge decline, but it is a decline nonetheless. In contrast, countries such as Canada, Germany, Spain, United Kingdom, Australia, Japan, Netherlands, and Italy have all experienced steady increases. Each country had some blips, where the percentage went down, but the general trend is still an upward one.

Between 1990 and 2010, the cost of childcare went up by 32 percent. In comparison, wages stagnated for most types of workers. That means the average lower to middle-class family experienced a situation where it was costing them more money every few years to get quality child care, but they were still being paid roughly the same amount of money as before.

The Princeton study discovered that since 1995, a roughly five percent decrease in total employment for women has taken place because of childcare expenses. And a roughly thirteen percent decline exists among working mothers with children under the age of five. The data shows that mothers with young children do not find it financially feasible to have a full-time job and put their child in daycare. It saves the family money to have one parent working, while the other stays home.

Many families attempt to find informal arrangements, such as friends or relatives looking after kids while they work. But those are not possible for every family, which is why we are seeing a steady decline in female participation in the workforce. Until the cost of childcare is controlled, or wages rise with respect to inflation, there will be little change in the trend.

0
Childcare Trends that Parents Should Know in 2018
What are the pros and cons of using a nanny camera?