What Percentage of Your Income Should Go to Child Care? 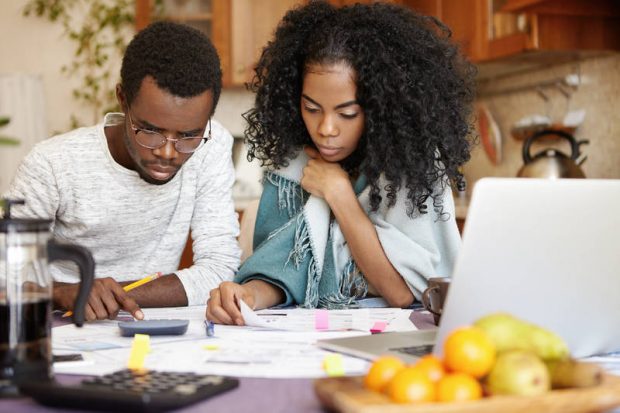 Raising a child in the United States is an expensive proposition. Around the nation, Americans are working hard to ensure they have enough money to pay rent, bills and childcare costs. It is not helping that childcare costs are rising, especially when compared to wages. Families are not making enough money to ensure they can affordably send their child to a quality daycare center.

Many families end up in a situation where one parent staying home is a better prospect than paying for childcare. It does not sound right, but it is the reality. Moreover, it is a decision that most Americans will need to address at some point in their lives. What percentage of their annual income should be going towards childcare?

The cost of childcare is different in each American states. It is natural that states with major cities, such as New York, California, and Massachusetts, are more expensive than other parts of the nation. A 2015 study estimated the average family in the United States pays around $18,000 a year for childcare. The precise figure for your family would depend on where you live, how many kids you have and the age of those children.

There are a few options for childcare in the United States. Parents can send their children to daycare centers, which is typically the most affordable choice. There is also the option of hiring a nanny who comes to the house to take care of the children. In-home daycare centers are also becoming quite popular, especially in suburban areas. Their rates are often competitive with daycare centers.

The issue is that low and middle-income families are finding it hard to justify paying for a childcare solution when they are not earning enough through their jobs. Data from a recent United States census report illustrates the growing divide between the cost of childcare and a family’s weekly earnings.

If we start at 1984, the weekly cost of childcare has risen around 70 percent to 2011. These figures are true for a family with a working mother. In contrast, the median weekly earnings for such families has barely grown five percent. Now it is understandable why so many families are worried about childcare costs.

It was financially more feasible for women to enter the workforce in 1984, even if they had recently given birth, as opposed to 2011. The disparity is only becoming a bigger issue in 2018 and beyond – even though specific census data is not available for this year.

According to the United States Department of Health and Human Services, a family should be spending no more than 10 percent of their annual budget on childcare. If we take the $18,000 figure, a family would need to earn $180,000 to justify spending that much money on childcare for a year.

Families must crunch the numbers to see if they have a better chance of meeting that 10 percent figure with one parent working – as opposed to both parents working.

0
How to Achieve the Perfect Work-Life Balance as a New Mompreneur
What is a Subsidized Child Care Program?