How Much do Daycares Make Per Year? 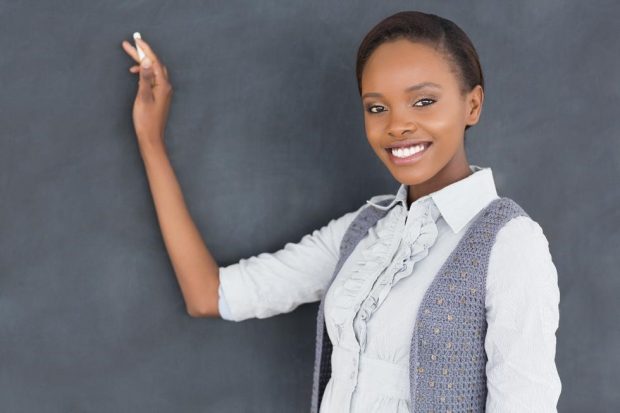 The easy answer is taken from the Bureau of Labor Statistics (BLS). Which not only charts the expected demand for as growing faster than average but also puts the median annual wage at upwards of $46,000. However, the location of the daycare changes the number significantly.

What are the Determining Factors?

Depending on location the median wage fluctuates quite drastically. All factors from child population density, other nearby daycares, and adjacent businesses come in to play. For instance, CNN’s Lydia Depillis refers to it in a post titled “‘Childcare deserts’ are leaving rural parents with few options”; going in detail about daycares in rural areas being unable to sustain themselves and closing. This, in turn, causes parents in these areas with no childcare or daycare options in the surrounding area.

The reality is most daycare providers can expect to make slightly more than the surrounding population. With the wage increasing and decreasing accordingly. An exception to this is those daycares and childcare provided by universities, which boast an annual median wage of $98,000 a year.

Another key factor is the child population in the area of the daycare.  Daycare facilities in more rural areas are on the lower end because not as many parents live there. Whereas daycares in bustling cities or outside of major businesses such as Amazon or Google are higher up on the scale.

Money isn’t Everything in Daycare

A great quote that’s been gaining more traction lately goes– “Find something you love to do, and you’ll never have to work a day in your life.”. Although the person who originally said this hasn’t been identified it doesn’t take away from the meaning. People who begin their own daycare usually do so because they believe children are more important than money. Which is yet another reason why the wage gap is so big in this industry.

0
How Much Money Can You Make with a Home Daycare?
What Do You Need to Work at a Daycare?