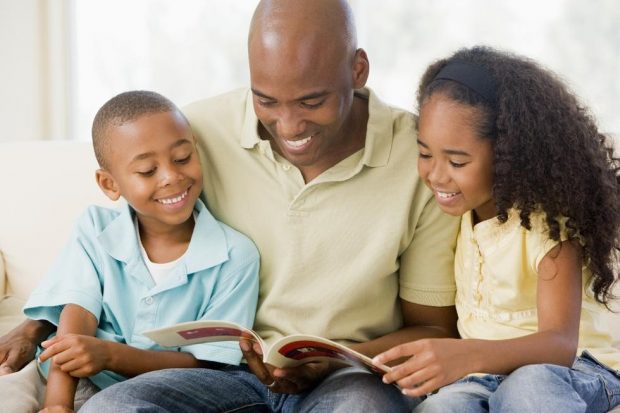 On July 11, 2019, Nathan’s Law became a reality when Missouri Governor Make Parson signed House Bill # 397. The purpose of the law was to provide additional child protection by limiting the number of children who receive care and education in unlicensed daycares. The bill was sponsored by Senator Jill Schupp, a Democrat who represents the 24th district. The law will go into effect on August 28.

Purpose of the Law

According to Schupp, a large group of people worked together to make sure that the bill was crafted in such a way as to save kids’ lives. The bill does not require that in-home daycare facilities be licensed as long as they obey the law. However, a daycare that wants to keep more than six kids or receive subsidies must get a license to do so.

The new law limits the number of children that can be kept in such daycares to six. Additionally, no more than three of those six can be under the age of two years old. Violating Nathan’s Law is a misdemeanor, and in-home child care providers who do so would face potential fines and could go to prison for multiple violations.

Name of the Law

The bill was named after Nathan Blecha, a three-month-old child who died from suffocation in 2007 at an in-home Jefferson County daycare that was serving 10 children at the time. Four of those children were the grandchildren of Nathan’s caretaker. Nathan’s death was made public when it was reported by Nancy Cambria, who worked for the St. Louis Post-Dispatch at the time.

Background of the Law

On June 26, 2007, Shelley Blecha was notified by day care operators that her son, Nathan, had stopped breathing. When she rushed to the home of the provider, she discovered that Nathan had already been transported to the hospital. She also saw bandages and other medical trash that paramedics had left behind when they tried to revive her son. Reports say that Nathan accidentally suffocated after being placed facedown in a portable crib.

The next thing that Nathan’s mother saw was unimaginable. Nathan’s three-year-old brother, Clayton, was standing in the room. Apparently, he had seen everything that had happened. Clayton is now seven and often asks for Nathan, sometimes crying for him at night. Clayton sleeps with a stuffed teddy bear that was given to him on the day of the funeral. Clayton named the bear Nathan.

Pros and Cons of the Law