Trump vs. Clinton: The Numbers Behind the Two Candidates’ Childcare Proposals 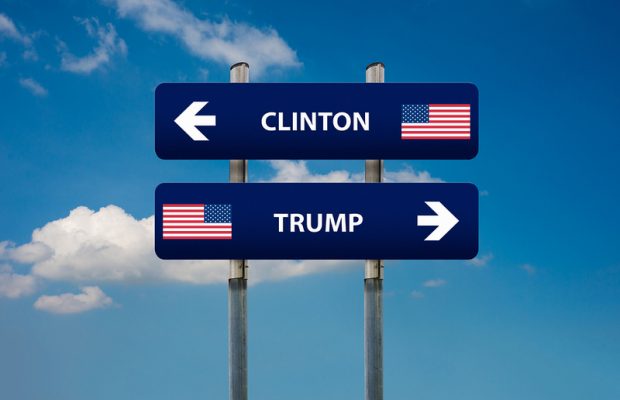 Child care costs are of major concern to every parent in the United States who needs to make a living. The average cost of child care is more than $9,000 annually for most parents with some paying significantly more. This cost is related only to child care center costs. Therefore, most parents are paying close attention to the proposals offered by the major presidential candidates.

This means the cost savings for those in the median income range would be $4,241 and in low-income brackets $7,185. This is crucial and helps those who need assistance the most. Those who are being compensated in the “top one percent” brackets would not enjoy any savings under the Hillary Clinton plan.

Another significant of this proposal is for those single parents who are attending school; the proposal is to make childcare more accessible by offering scholarships of up to $1,500 a year and encouraging access to on-campus childcare facilities.

Parents who are able to save money in a designated account, known as a Dependent Care Account could benefit significantly under the Republican proposal. Additionally, the proposal includes tax credits for those who pay for child care. On average, those in the median income group (as stated above) would save an average of $1,435 on day care center costs. However, the most significant savings could be realized by those who have above average income; theoretically, they could save as much as $6,425 annually.

Low-income families would be least likely to see significant savings, unless they were making sufficient income to file taxes, in these cases, families who earned up to $31,200 would be able to claim an Earned Income Tax Credit (EITC) of up to $1,200 per year and could possibly take advantage of matching funds of up to $500 for the first $1,000 deposited into a dependent care account. The problem is, those families (lower income) are the least likely to have cash available on a monthly, weekly or even annual basis to make these deposits.

Parents must weigh the drawbacks and benefits of each plan individually and determine for themselves which plan is more advantageous. Both candidates plans offer different solutions to addressing one of the highest expenses of families.